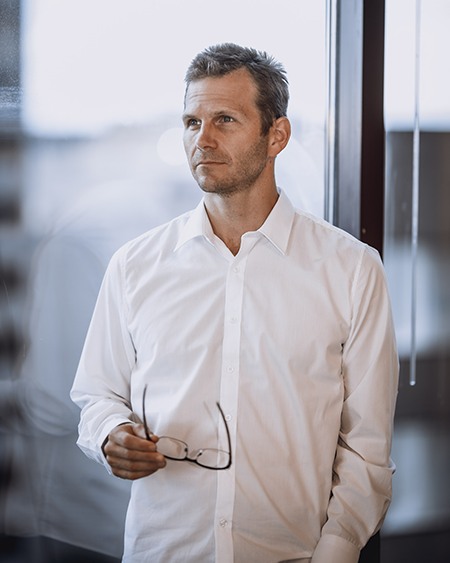 Mr. Mothershead’s legal career began at Vanderbilt Law School where he earned several academic awards, served on the Vanderbilt Law Review editorial board, and graduated Order of the Coif.  Mr. Mothershead then spent a year as law clerk to United States Middle District Judge Aleta Trauger, a sought after position with an esteemed jurist.

After finishing his clerkship, Mr. Mothershead eschewed “big firm” life and lived his values by taking a job practicing indigent criminal defense at the Metropolitan Nashville Public Defender’s Office.  Mr. Mothershead served for 8 ½ years as a public defender, representing thousands of adults and children and building his skills, reputation, and credibility.  Over the years, Mr. Mothershead won countless trials in front of both judges and juries.

In 2012, Mr. Mothershead established his own practice and began building his specialty as a 42 U.S.C. § 1983 civil rights litigator against unconstitutional abuses in the criminal justice system.   Since then, Mr. Mothershead has won several major cases in both the criminal defense and civil rights context.  On his own time, Mr. Mothershead also played a key role in Nashville’s police reform movement, contributing heavily to both “Driving While Black: A Report on Racial Profiling in Metro Nashville Police Department Traffic Stops” and the Community Oversight Board movement.  Mr. Mothershead’s work as a catalyst for change in both local and state justice systems has received extensive media coverage, including coverage by The Washington Post, The New York Times, and The Atlantic.