PROTECTING YOUR RIGHTS AT ALL TIMES CONTACT US TODAY

DRIVING UNDER THE INFLUENCE 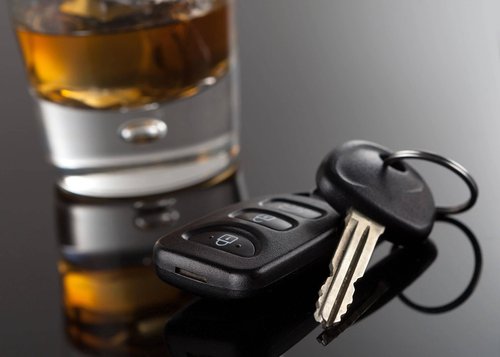 Even for a first time offender, the penalties for a DUI (driving under the influence Nashville) conviction can be very serious. If you want to fight the charge, you should understand all of the defenses that may be available to you.

In a Nashville DUI case, the prosecution must prove two main things: 1) the person being charged (the “defendant”) drove or was in physical control of any automobile or other motor-driven vehicle on a road, highway, or any other location which is generally frequented by the public at large; and 2) at the same time, the defendant was “under the influence” ‑‑ meaning that the person’s ability to drive safely was affected to an appreciable degree by drinking alcohol, taking a drug, or a combination of alcohol and drugs, or had an alcohol concentration in the person’s blood or breath is eight‑hundredths of one percent (0.08%) or more; or a had blood alcohol concentration of four‑hundredths of one percent (0.04%) and the vehicle is a commercial motor vehicle .

In a DUI case, a vigorous defense can establish that the prosecution did not prove any of the two elements. Some elements of such a defense include: preventing the prosecution from introducing certain evidence at trial, proving that the test itself (either the field sobriety test or the BAC test) was wrong, proving that the defendant was not driving or in control of the vehicle, showing that the police officer did not have legal justification to stop your vehicle and/or arrest you in the first place, showing that the officer failed to follow proper legal procedures during the arrest, lack of probable cause to stop your vehicle, failure to give a Miranda warning (which could result in the exclusion of anything that you said at trial), vigorous cross-examination of the arresting officer, and introducing your witnesses who can impeach the testimony of the police.

THE COMPANION CHARGE TO DRIVING UNDER THE INFLUENCE

VIOLATION OF THE IMPLIED CONSENT LAW

A common companion charge to driving under the influence Nashville DUI is the violation of the implied consent law. In Tennessee, a driver of a motor vehicle is deemed to have given consent to a test or tests for the purpose of determining the alcoholic content of that person’s blood or the drug content of the person’s blood.

The refusal to allow said test can result in the suspension of your driver’s license or imposition of the requirement that you operate only a motor vehicle equipped with a functioning ignition interlock device.

If you are charged with refusal to submit to the test, then you may have a defense against the charge. Elements of such a defense include the following: the officer failed to provide you with the specific and necessary warning and information about the test, or the law enforcement officer did not have reasonable grounds to believe you were driving while under the influence Nashville. If you have been charged with driving under the influence, you need a Nashville Criminal Defense Lawyer to protect your rights and explore all possible options for attacking the charge and preserving your record. 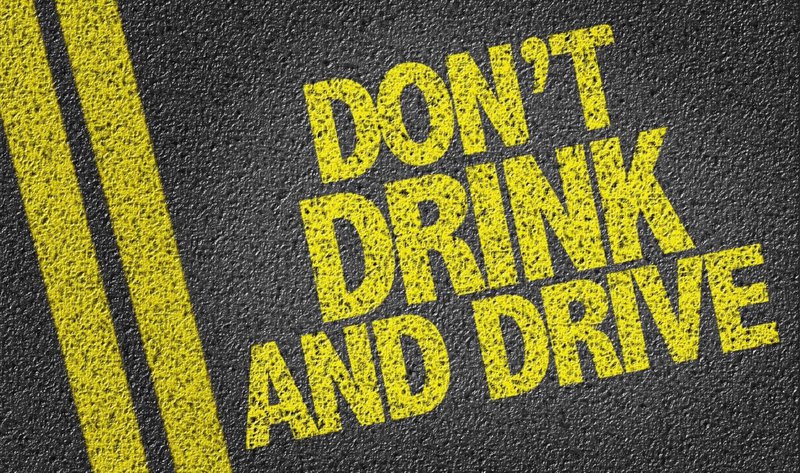 THE STAGES OF DRIVING UNDER THE INFLUENCE:

ARREST. At the first stage, the person is taken into custody by a police officer. In this case, the officer can arrest a person if they personally observe a crime has a probable cause to suspect the person. For example when strong indications of DUI are present, but a chemical test is refused or is not possible, the officer can arrest the person because of a probable cause. The person can also be arrested if a warrant for arrest has been issued.

BOOKING AND BAIL. The Second stage is booking and bail. The person is taken to police custody and all the procedures like mug shots and fingerprints are made. At this phase, a person can also be bailed out if the criminal history is okay.

PLEA BARGAIN. At this stage, the defendant can plead guilty and accept the charges (and receive smaller punishment if he pleads guilty). Most of the DUI cases end here because if the governments’ evidence is usually strong there is no need to get to the trial stage.

PRELIMINARY HEARING. This stage is very rare for a DUI case because mostly the case ends at previous stages.

PRE-TRIAL MOTIONS. The Pre-Trial Motions are standard in every DUI case. The defense and the prosecutor appear before the criminal court and discuss what evidence and which witnesses should be presented or excluded.

TRIAL. The trial is similar to other cases like criminal cases for example. The arguments are presented by both sides and the jury has to define if the defendant is guilty or not. The only difference is only that most of the DUI or driving under the influence Nashville cases do not reach the trial phase.

SENTENCING. Punishments in a DUI case depend on the consequences of the accident and can include: payment of fines, incarceration in jail or prison, probation, suspended sentence, suspension of driver’s license (it happens very often), community service and drug/alcohol rehabilitation.

APPEAL. If the individual thinks that the decision was unlawful, he or she can file an appeal and try to argue the decision.